With 1.8 million inhabitants within the City of Montréal and almost 4 million in Greater Montréal, the capital of the Québec Province of Canada is a sprawling, car-reliant, metropolis as well as a major economic and cultural hub in North America. In the last decade, both the city and region have prioritised more transit-oriented, pedestrian- and bike-friendly, urban development patterns.
Built in 1966 for the Montréal World’s Fair Expo’ 67, the Bonaventure Expressway (A-10) is the main road access to downtown Montréal when from the South shore of the Saint Lawrence River. Crossing the Montréal harbour area (Havre de Montréal), a space linked to the industrial, port and railway history of the North American continent, the Bonaventure Expressway was initially designed as a masterful city entrance, staged by a sort of panoramic scenic drive for automobiles.
However, this aging infrastructure appeared to city and provincial authorities both as a physical barrier in the city and an obstacle to the mix-use regeneration of 1000-hectare Havre de Montréal area. A joint City-Province-Federal State development company designed a project in which the removal of the highway was funded by high-rise real estate development, but this project failed and the company dismantled in 2013.
The transformation of the final stretch of the expressway, finally delivered by the City Highway Department in 2017, is a real success: the highway viaduct bringing some 50,000 cars a day (and 42,000 bus passengers) into downtown Montréal was deconstructed in 2014; it has now become a two way boulevard with a central park in the median, triggering the regeneration dynamics of the area.
In terms of strategy, this project proves that shifting traffic from road to public transportation is indeed feasible; it shows how turning a highway into a boulevard can act as a catalyst for regeneration with many benefits, including in public health. In terms of method, the project encountered difficulties related to the management of the company initially in charge of the project and the lack of coordination between different levels of government. 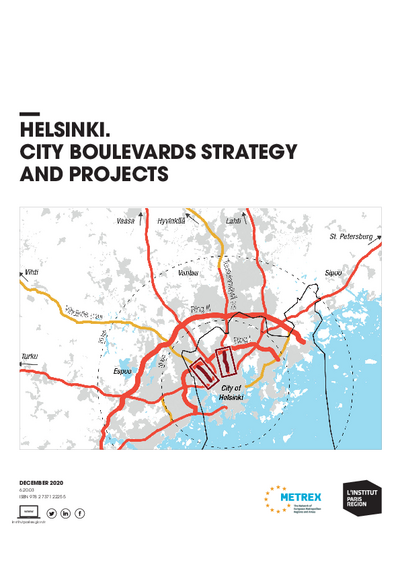 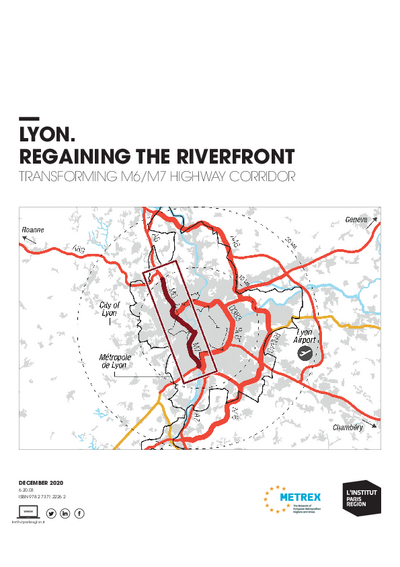 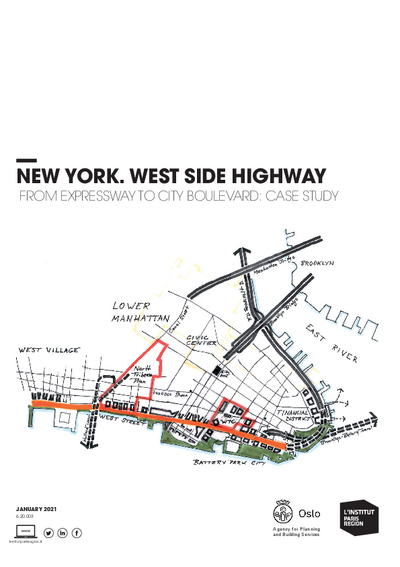 Starting in the late 1920s, New York adapted to the fast growing automobile use: with the white middle-class moving to live in the suburbs, new highways were carved through the working-class minority neighbourhoods to allow fast access to downtown job, shops and ...

Oslo is one of the fastest growing cities in Europe today. In 2019, population reached 680,000 in the City and 1.3 million in the former Akershus region (now part of Viken). The City’s population has increased by 22 percent over the last ten years and keeps on growing at a ...