According to the UN, over two-thirds of the world’s population will be living in urban areas by 2050. Today the planet counts an estimated 4.2 billion urbanites; this number is set to rise to 5 billion by 2030 and 6.7 billion by 2050.
Cities lie at the heart of financial and migratory flows, and shape global societal values and lifestyles. They generate both economic wealth and technological innovation, and are the drivers of social and environmental transformation.
They are windows on a rapidly changing world. Since the beginning of the third millennium, city centres have been regenerated and intensified, while suburban areas have continued to spread. But the long-term development of cities raises many key issues. As victims of their own success, will they end up becoming unliveable? How environmentally and socially sustainable will these urban areas be? How can attractiveness and quality of life for all be effectively interconnected?
From New York to Paris, from Tokyo to Copenhagen, and from Singapore to Medellín, cities are inventing new development trajectories on a range of different scales, combining economic competitiveness, urban regeneration, social inclusion, energy frugality and climate resilience. By doing this, they are changing the world.
This issue of Les Cahiers highlights particularly inspiring strategies and initiatives that respond to the fundamental challenges faced by the Wider Grand Paris.

Table of Contents in PDF

A global city, Paris Region belongs to the growing club of megacities, huge urban agglomerations with populations of over ten million. Very large cities and metropolitan regions are increasingly interconnected and globalised. They shape the world economy and lifestyles. They have changed dramatically over the past 20 years, attracting capital and talent, but they have to deal with a lack of affordable housing, the exodus of the middle classes, atmospheric pollution and congestion, in context of increased vulnerability (terrorism, hurricanes, floods, etc.). From New York to London, Tokyo, Beijing, Hong Kong, Mexico City and Johannesburg, strategies, plans and major projects are being developed to tackle these realities. 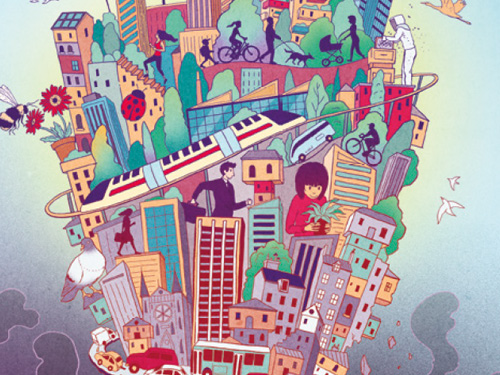 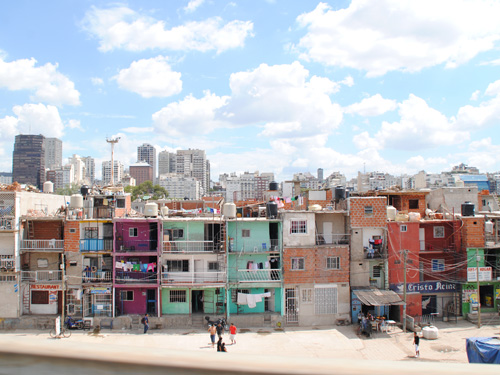 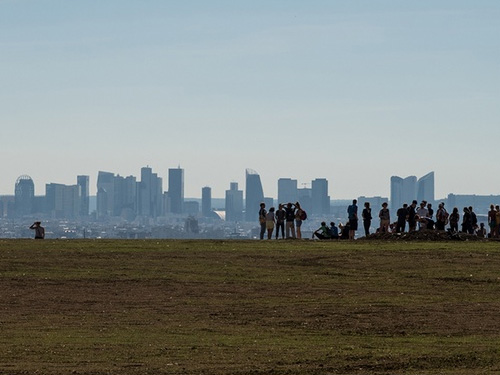 All cities are faced with rapid changes, whether spatial, economic, energy-related or technological. They will need to improve their resilience in times of growing risks and uncertainties. They will all need to change their trajectories and invent new development algorithms. Some cities have managed to undergo a complete metamorphosis in response to past crises. Agile, organised, and strategic, they have reversed their trajectories in the space of one or two generations. Are there lessons to learn for other cities? 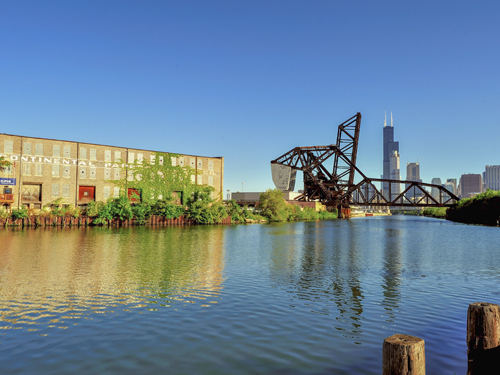 How do cities change their trajectories? 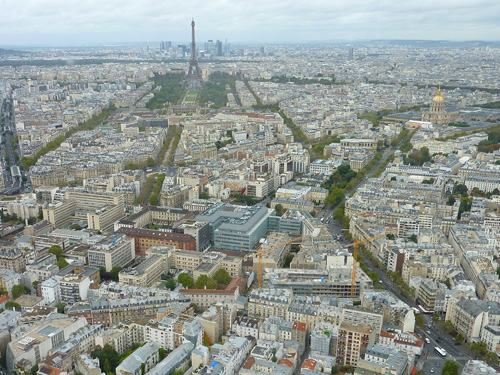 Cities all over the world are experimenting with new solutions to issues such as climate change and social inclusion: low-carbon building, renewable energy production, resource and waste recycling, green infrastructure, sustainable mobility, neighbourhood regeneration and eco-planning on all scales. They are reconnecting with their rivers, rewilding their waterways, encouraging biodiversity, developing urban forests, etc. These explorations can act as catalysts of change, leading to more sustainable urban models. Have these initiatives reached critical mass, allowing them to have an impact at regional level? Do they really represent a new trajectory? 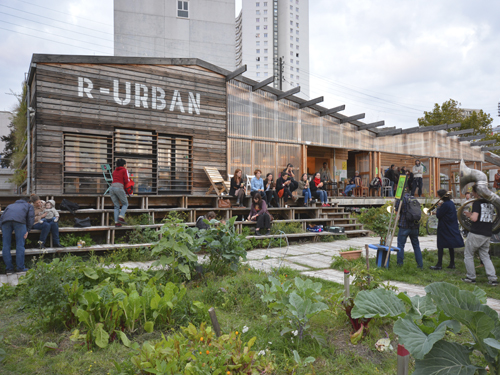 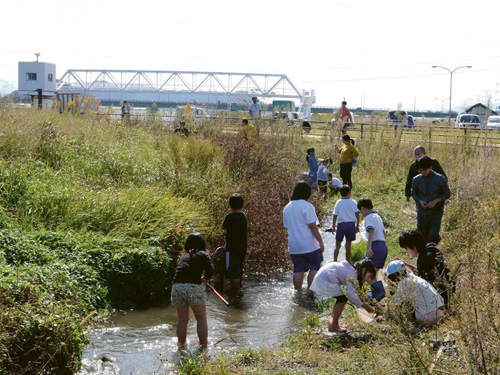 The rise of nature-based solutions 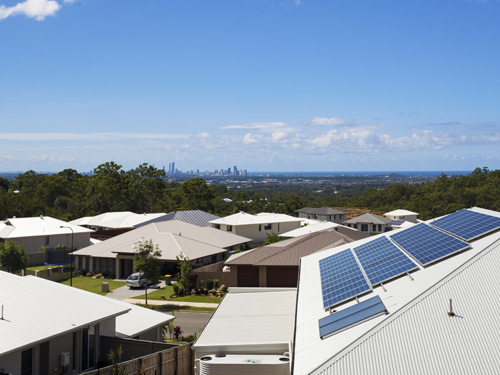 The regenerative city: a new concept 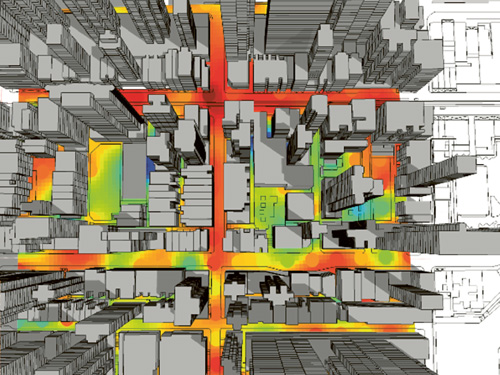 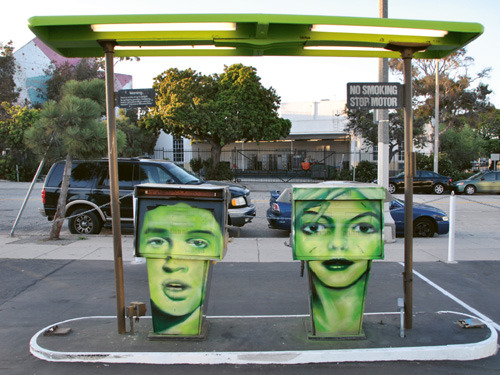 From car-oriented city to human-centred city-region? 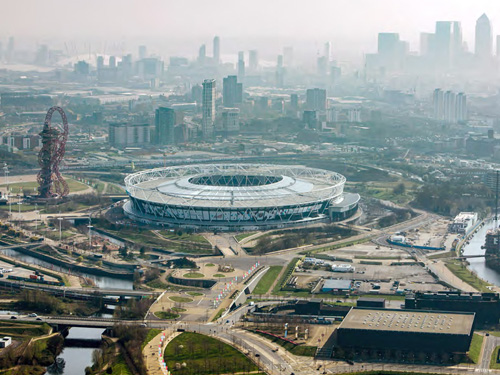 Olympic games as a stopover, not a destination 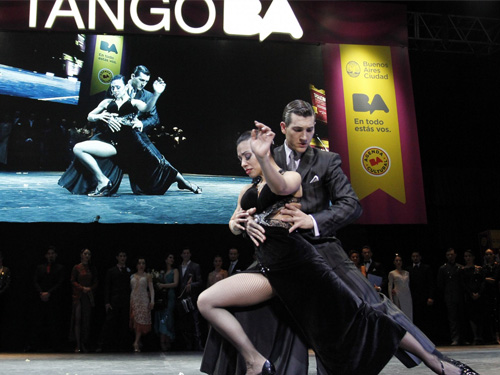 Culture: a driving force for regeneration 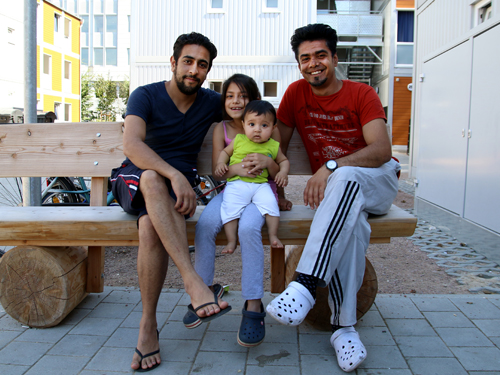 What will the world of cities look like in the future? Will they be able to work hand in hand to tackle geopolitical and climatic threats? With the support of international networks, cities are redefining their positions in the global arena and inventing new models of governance. New forms of civic participation are emerging. Private investors and digital giants are playing an increasing role in urban development. Cooperation between towns, cities, regions and states is being reinforced, in a variety of different configurations. What is the future of the Global City? Will the Paris Region assert a development model with its own special chemistry? 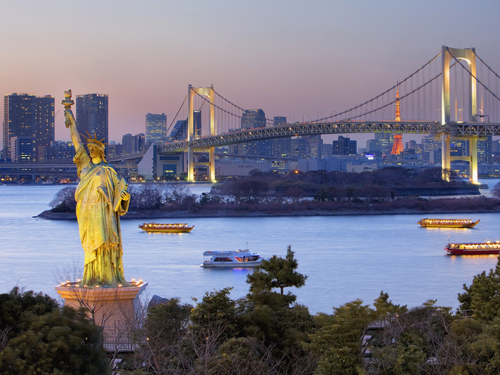 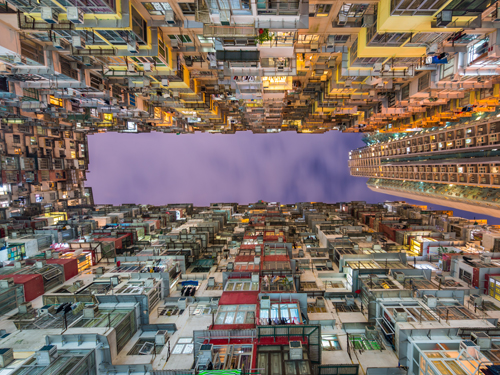 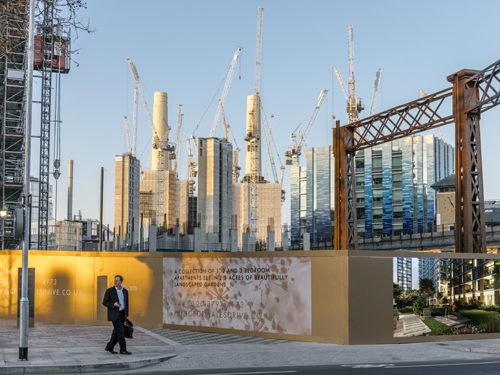 Is global urbanism in crisis? The case of London 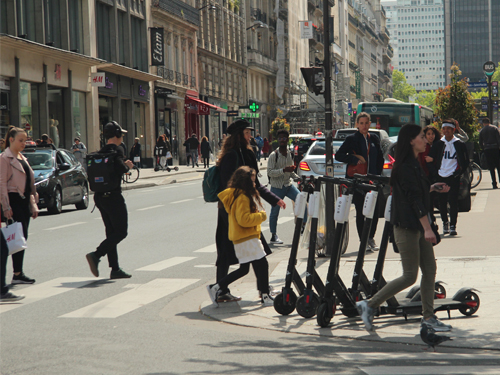 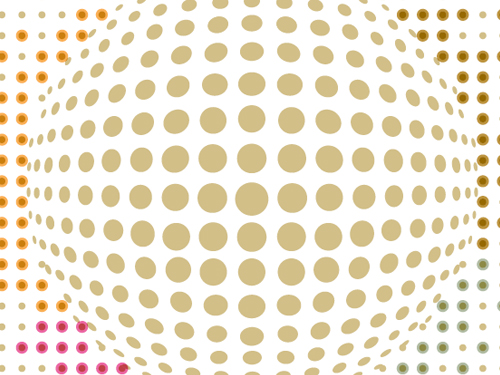 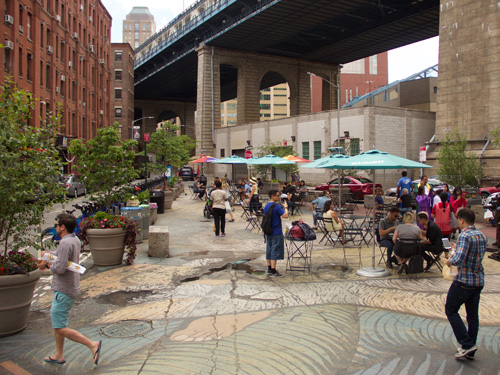 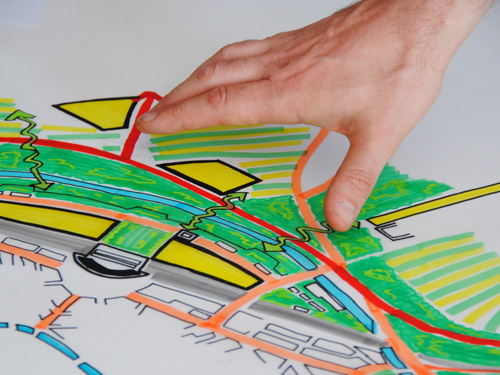 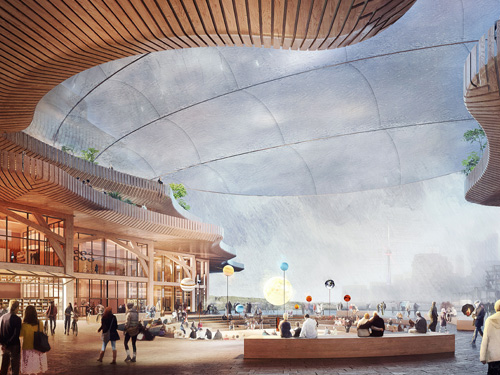 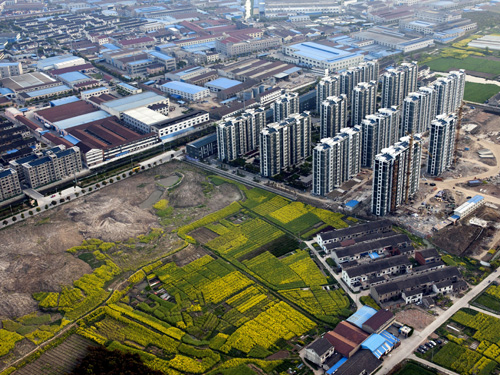 The future of global cities: reaction and reform 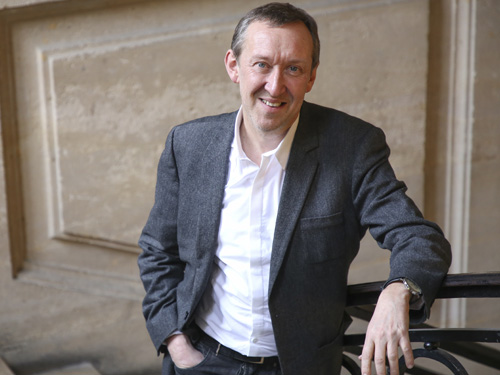