The Paris Region, an area highly exposed to a centennial flood

In 1910, Paris and its area were hit by a record flood - known as “the Great Paris Flood ” – with the river Seine reaching 8.62m at the Austerlitz bridge, east of the city. Since then, four reservoir lakes have been built upstream the Seine basin, as well as local protective measures.

However, these various works will be unable to prevent such exceptional flood from happening again and causing great damage to the Paris area.

Beyond these areas directly at risk, many parts of the region could suffer from power supply cuts as a result of flooding. These could last several days, even months and they would have a major impact on telecommunication, transportation, rescue services, water sanitation, water supply networks, etc.
L'Institut Paris Region has done extensive research on ways to take into account major risks in city planning. The institute also helps regional and national authorities in flood simulation exercises, like the ones organized by the Paris prefect in February 2016 (EU Sequana) and in April 2017 (Plouf 75).
The contribution of L'Institut Paris Region takes the form of 3D videos showing the consequences of a major flood in central Paris, but also downstream in the Hauts-de-Seine and upstream in the Val-de-Marne, both counties being particularly at risk.
The institute’s other resources include maps, research studies and an interactive cartography called “No Swimming Area” which charts all flooding risk areas in the Paris region, offering inhabitants a unique perspective into their own neighborhood. 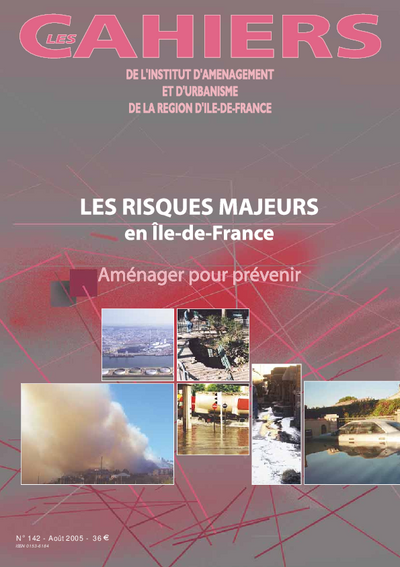 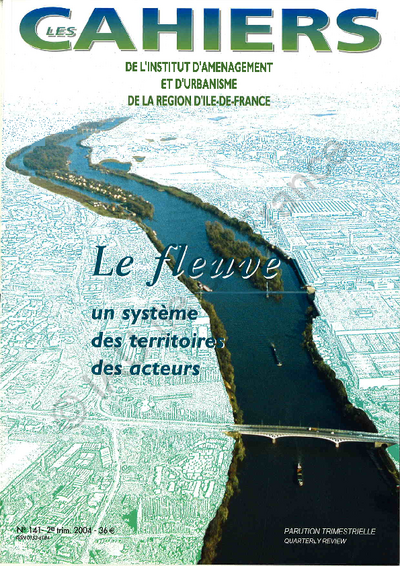 The river, a system, territories, players

This page is linked to the following category :
Environment