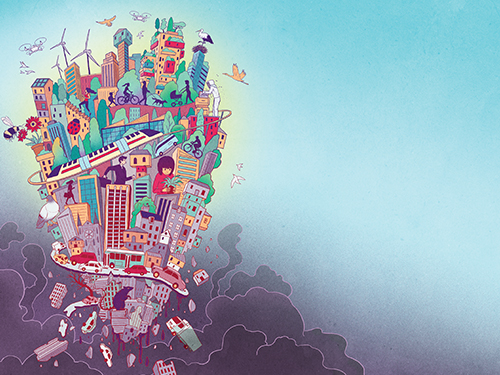 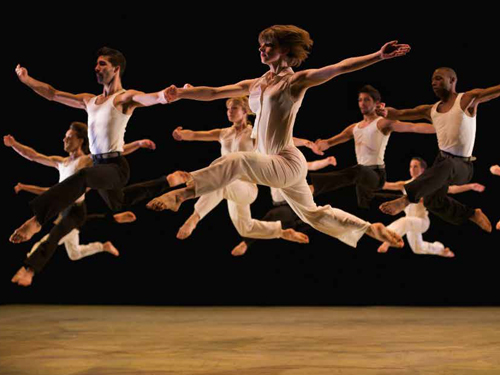 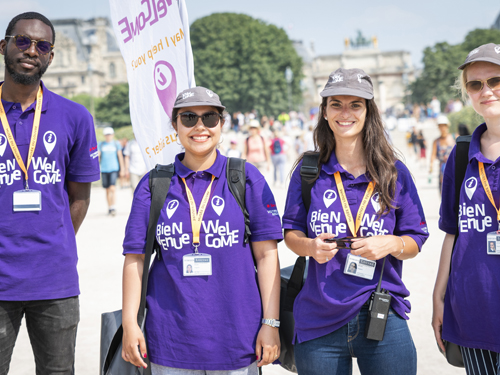 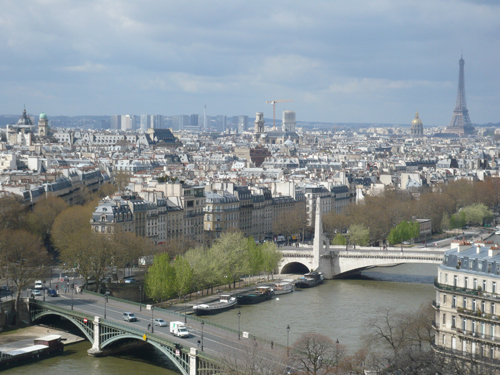 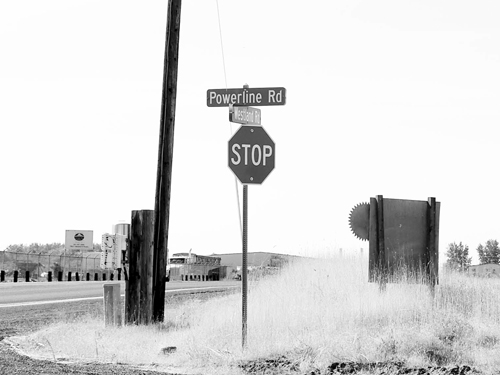 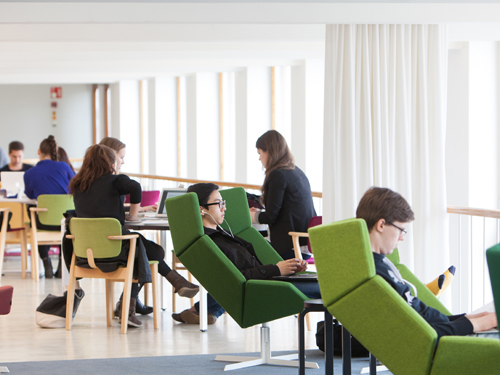 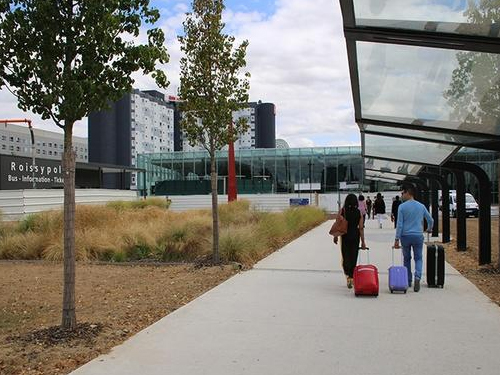 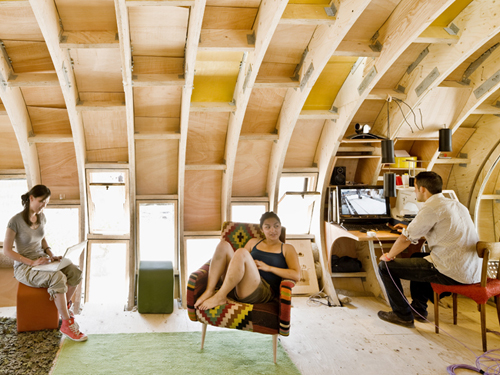 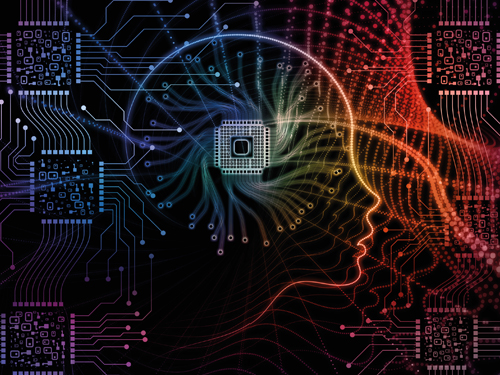 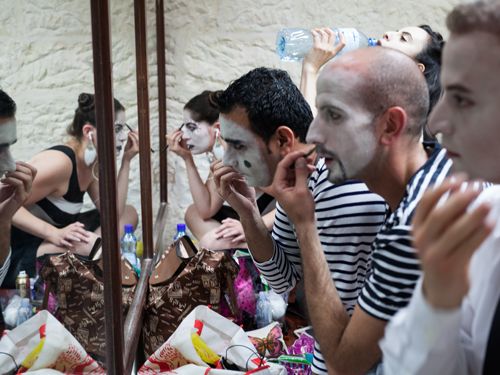 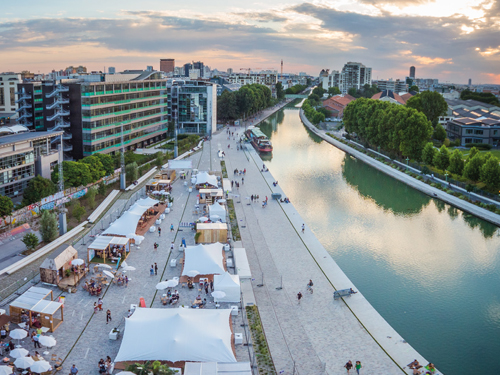 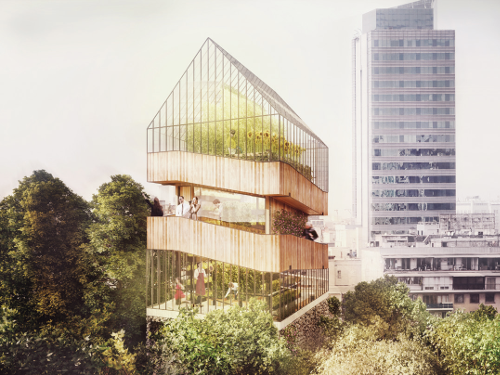 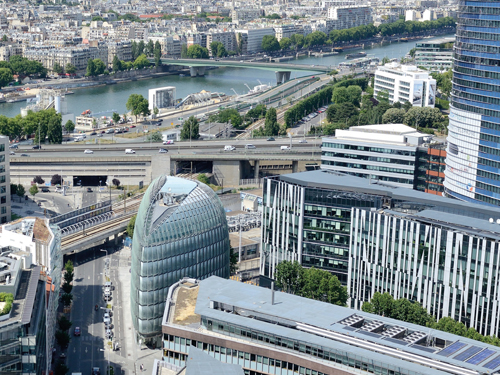 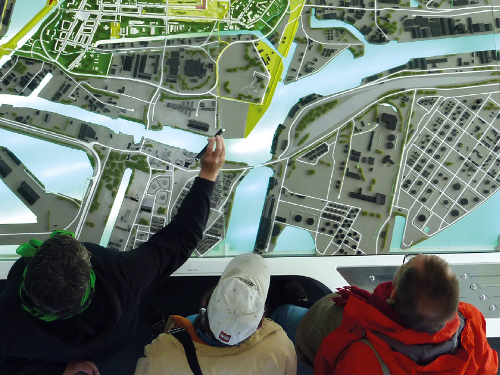 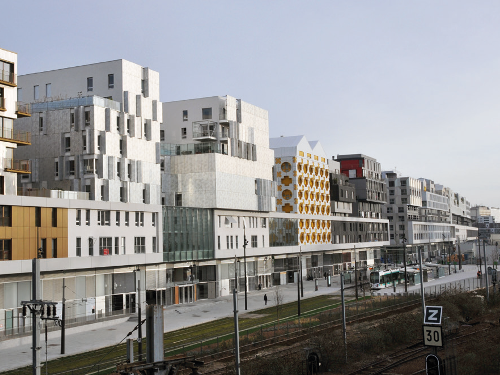 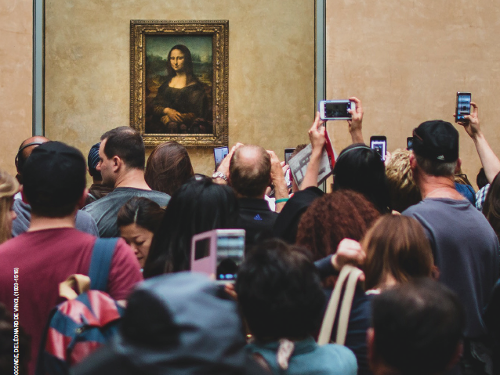 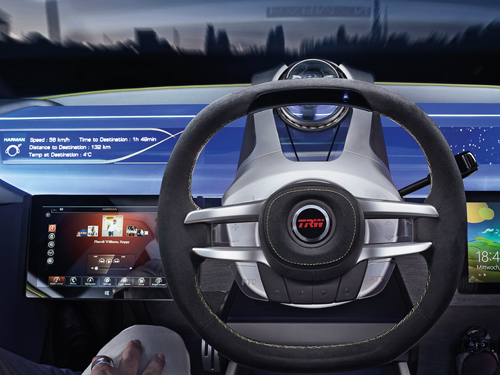 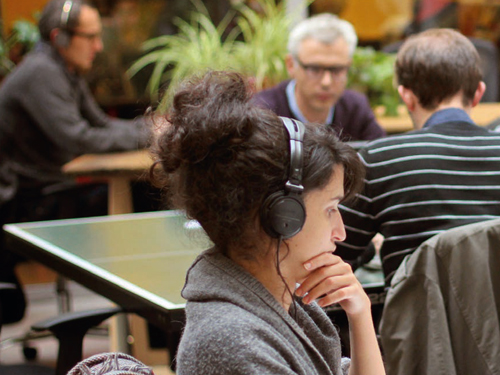 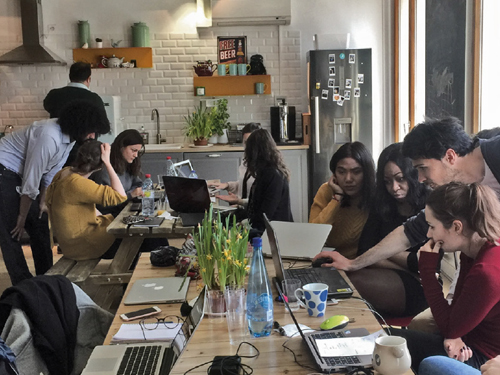 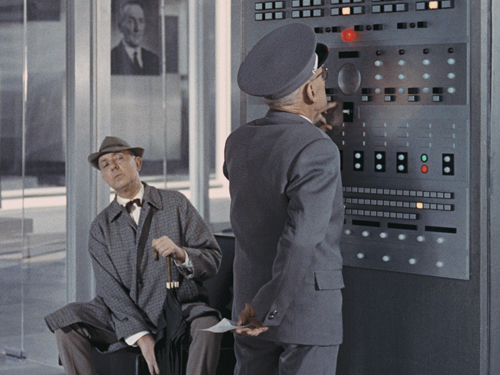 This page is linked to the following categories :
International | Economy | Urban planning