How can cities respond to heatwave episodes

The Institut Paris Region is working on climate change issues, particularly those relating to heat waves. During a heat wave or high heat episode, the urban heat island effect amplifies the phenomenon, particularly at night, by limiting night-time cooling in the city. Significant temperature differences can thus be observed between Paris and rural areas (up to 10°C during the exceptional heat wave of 2003).

The experts of the Institut Paris Region combine their expertise and produce study reports, maps and data for the benefit of all those involved in development and the environment and also to raise awareness among the general public. 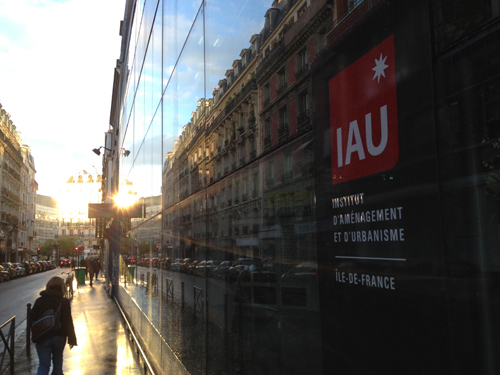 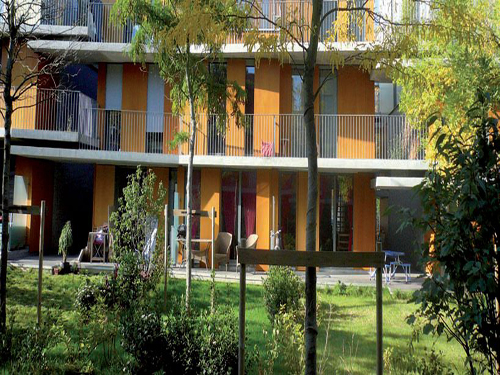 This page is linked to the following category :
Environment